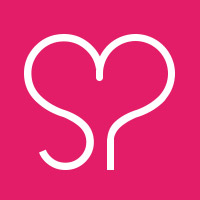 editing
save Changes
Log off
For service call now 03-6338080 Contact us through WhatsApp
To send a message, please complete the form
my orders
Spas I loved
Spas I watched
Share
Spa plus » Articles » recreation 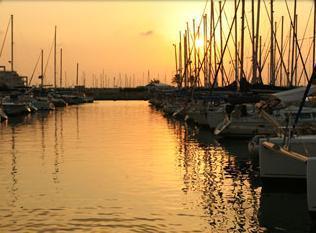 "I wish I were on a deserted island now," "I would give anything to be skiing in Switzerland," and others are among the common phrases here. Sound familiar? Well, after all the pressure on days like this, the running, the madness - you just want to leave everything, get out of the routine and the so-called 'clean your head.'
The resort, commonly known as the second English recreation - is not just called that. After every holiday, however brief, we feel as though we have been "reborn": we have refilled batteries, cleaned our heads, calmed down - and now - we are as ready as we can get back to normal. Like new ones.

One of the most common mistakes in Israel is the tendency to believe that a vacation is over a day, ie, it is a few days, when in fact the vacation can be even for a few hours ... If you are vacationing for a few days, it is called tourism (interior or exterior).
Examples of recreation: bathing in the sea (yes, yes, believe it) recreation in a village, recreation in a water park and even recreation at the spa. The resort, as stated, does not have to cost over a day! It's enough that you were in the spa for three hours yesterday - it's considered a vacation.
The resort itself requires you to leave your area - if you live in Holon, for example - and you go to an amusement park in Tel Aviv - right, this is a vacation.

The resort does not have to be anywhere in the Dead Sea.
Unless you have already traveled to the Dead Sea for a fun day, or alternatively - a relaxing day spa .
And if you already have a spa - why not "jump" to a spa site with another partner and experience a real pampering there?
After all, the spa is already the height of the recreation: a broken face? No more, their muscles occupied, heaven forbid, a busy day? That's it, It's over. And the feeling in the end? A real recreation, great resort! So think about it ...